The field of Broadcast Design (BD) is a path that Motion Graphic artists can walk, and it comes with its own challenges. Previously, you may have been taught to make every piece of a visual exciting but in BD you have to tone it down for information display. It is very much function over form in which your designs need to complement content that is shown on screen.

When you approach Broadcast Design , you should plan your designs around an "intensity spectrum". Hence on one end, you have an exciting over-the-top animation which you can use for bump-in which usually centered around a logo. On the other end, you have a basic design with less motion for designs which primary purpose is to communicate information

My job at WarnerMedia Studios and working with Turner Sports, I have worked on several sports broadcast projects such:

Below are my notes and observations on how to approach this field.

The reason for writing a grammar of visual language is the same as for any language: to define its basic elements, describe its patterns and processes, and to understand the relationship between the individual elements in the system.

Efficiency is diminished because not everyone is on the page, no access to same information, information lost in emails chains

In order to prevent the team from always searching for the right logos, ensure that

To thrive well in this environment is actually quite simple but highly unorthodox to most motion designers in general.

You just need a spreadsheet with:

As tempting as how automation may solve everything; it is not that simple. As sole automator, you play the roles of data wrangler, UX, designer, animator.

The data wrangling is not easy because not everyone is exposed to being training spreadsheets. You probably think I am crazy how relating spreadsheets as the foundations. I was very lucky that my sister taught me how to use Microsoft Excel when I was 12 and later in the army at 22, I had to use it again to plan guard duties for my subordinates for a year. I never thought when I begin my first job at WarnerMedia Studios, that this knowledge is extremely valuable and relevant to my job scope.

At the end of the day, broadcast design is creating a UI for media often used to identify subjects, players, segments, sponsors. To put it even simpler, it is extravagant display of logos and texts.

Automation will only carry you 80% of the way, there will still be the 20% for human intervention to tweak logo sizes or text kerning.

As a junior broadcast designer, you will be more inline with volume, diversity and speed. Quality of course does matter; but being able to adapt quickly to any project does go a long way

All element of broadcast are essentially rectangles or containers, with stylization on top. There is minimal narrative involved because their purpose is mainly used to supplement the content; not overpowering it.

that TECHNOLGY LOOK which is characterized by

​https://typesetinthefuture.com/ which mostly looks as typography. The still you sent looks a lot like the original AT&T animated globe from the 1980s.

One of the sources for the wire frames etc that tend to appear is a combination of DARPA project designs and older NASA computer simulations of the Pioneer and Apollo programs in the 1970s when these kinds of computer graphics were state-of-the-art. Much of what gets thought of as "future" is actually retro once you recognize what it references, often at two or three removes from the source. Much of this "interface" stuff is really diagrammatic rather than functional.... Maybe look at Edward Tufte's work with information graphics? 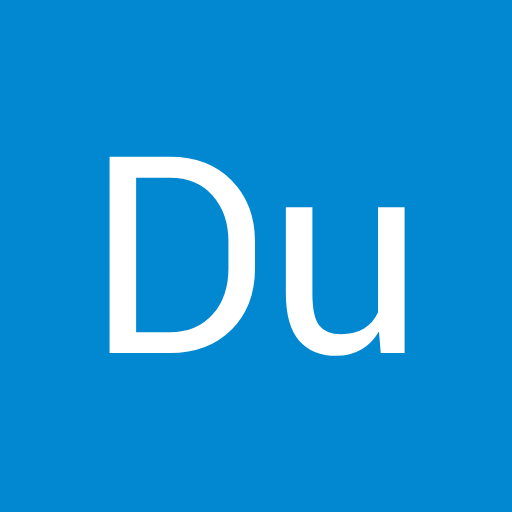